A few weeks ago, I took a Monday off work after my Grandpa Evan passed away, to remember him in a way he’d appreciate, with a walk in the woods. An outdoorsman his whole life, although he never got to visit New Zealand, he’d definitely have been a big fan of all the untouched wilderness here. In late morning, I set off with Higgs to explore just one of many such wilderness areas, and one I’ve been meaning to visit for a while, East Harbour Regional Park. About a twenty-minute drive from our house, there’s a lookout at the top of a big hill called the Wainuiomata Road, and we headed there to start our trek.

Starting from the top of a big hill has its advantages. You get a great view right away! My plan was to hike along the ridge line for a while, to Mount Lowry, and then back.

Spring hadn’t quite arrived, but it was definitely in the air on this gorgeous, sunny day.

Higgs was very pleased to have his mum around for an extra day of adventuring.

For the first few minutes, the trail climbed out in the open, with views in both directions, over the Hutt Valley and Wellington Harbour, and toward Wainuiomata and the Orongorongos. Before long though, we passed under the eaves of the peaceful forest which makes up the majority of the ridge track and the East Harbour recreational area.

Every so often, I’d catch a glimpse of the beautiful turquoise harbor through the trees.

My companion was always patiently waiting for me, every time I paused to take photos.

We made it to Mount Lowry, the apex of our hike, where we paused for a moment to enjoy the “view” (it’s mostly forested, so you only glimpse a smidge of the harbor, and it’s really not all that much higher than the rest of the ridge – 1,020 m/3,346 ft). We saw a couple other hikers up there, but they were among only a handful we encountered the entire time. It’s very quiet up here on a weekday, well except for the barking of a certain Vallhund who doesn’t like stopping to take in the view. Back down we go!

And he definitely knows his lighting!

I know I’m biased, but have you ever seen a more handsome pup?!

I wanted to pay tribute to my grandpa in some small way, so I found some sticks and made an “E” for Evan Enders on the forest floor. I felt like it was fitting, since it left a temporary trace behind without doing any damage to the natural world he loved. We’ll miss you, Grandpa.

It was as if Mother Nature also had a gesture in mind, since I could clearly see an “E” in the trees over the path:

As we neared the end of the trail, the sinking sun illuminated the path ahead of us. It really is a beautiful, peaceful place up here.

When Wellington and Matiu Somes Island peeked out from amongst the trees, I took out my telephoto lens to snap some shots.

Further along, there were great views of the Petone Esplanade and another angle of Somes and Welly.

Before we got to the car, I wanted to grab some self-timer shots with my trusty hiking buddy.

I dropped my angry son in the car to relax in peace, with the windows down of course, while I headed a few paces further to the lookout for some photos before heading home.

Everything seemed especially lush and green.

And the snowcapped peaks of the South Island even made an appearance!

Thanks for coming along on our adventure, and for helping say goodbye to my one-of-a-kind Grandpa Evan. Stay tuned for our adventures in Castlepoint from a couple weeks ago! Then, in October, Andy and I will be off to Nelson and I’ll be going to Gisborne with friends. In December, we’ve got South Island adventures aplenty planned, with Higgs in tow of course. 🙂 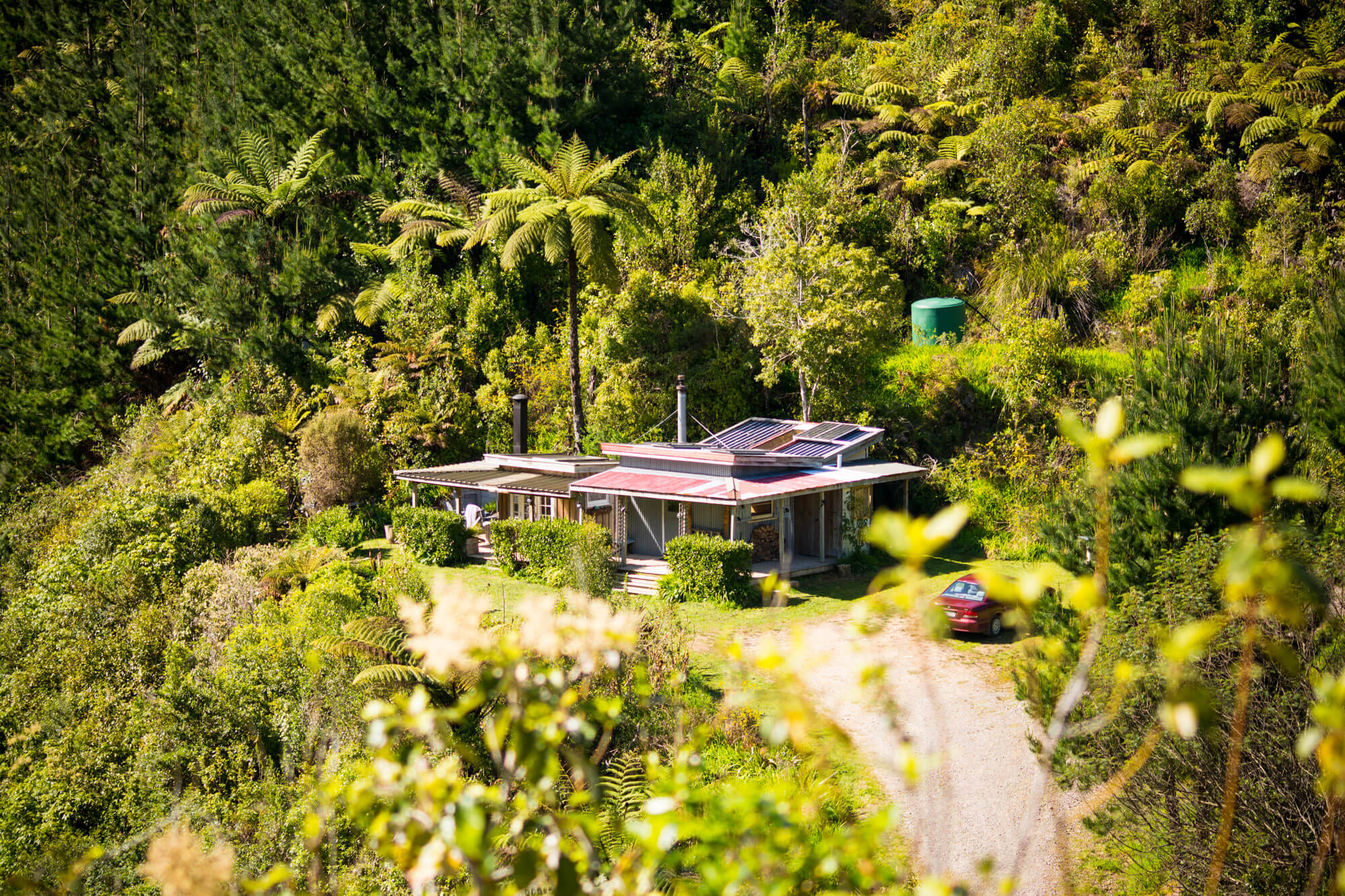 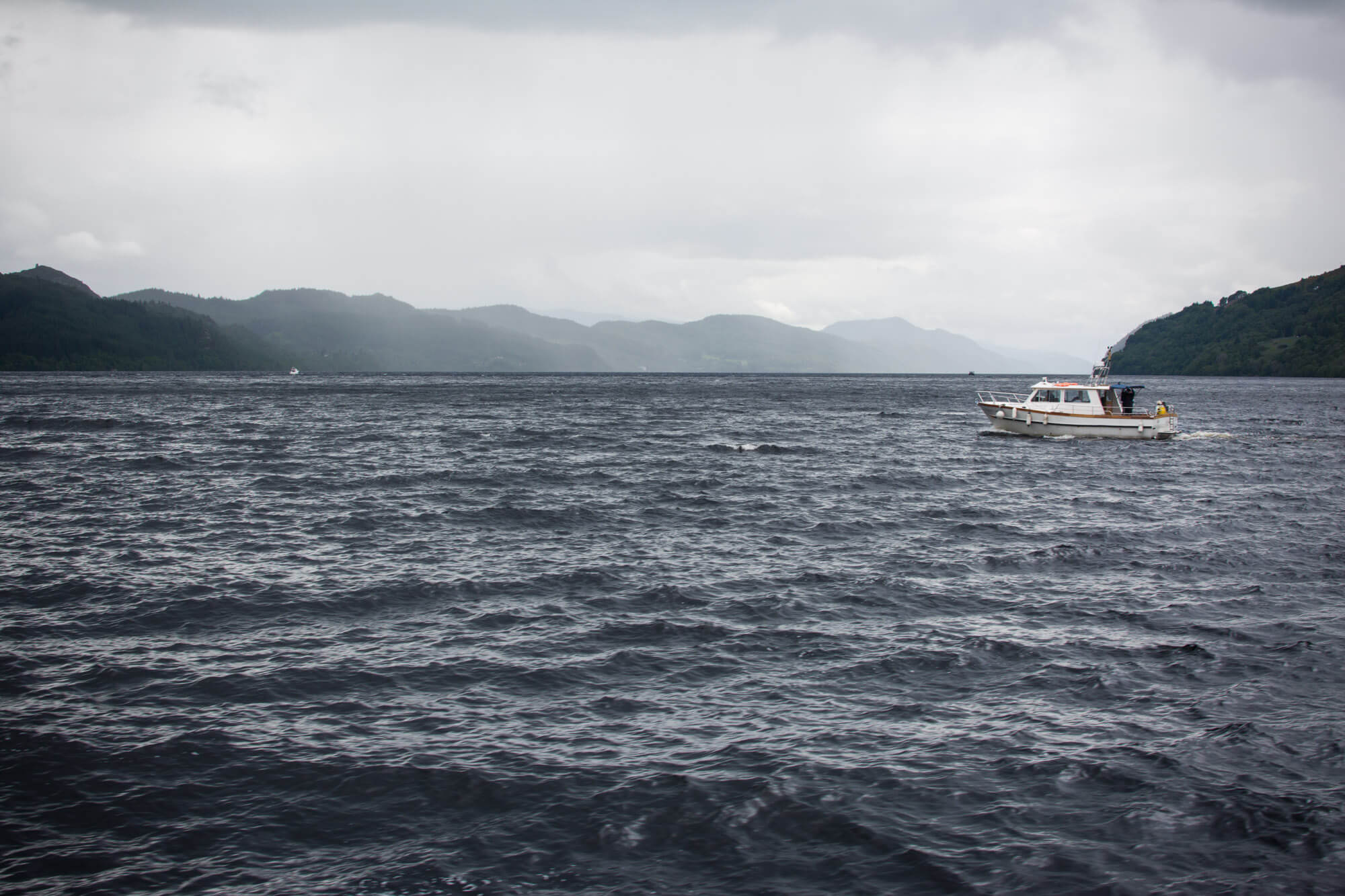 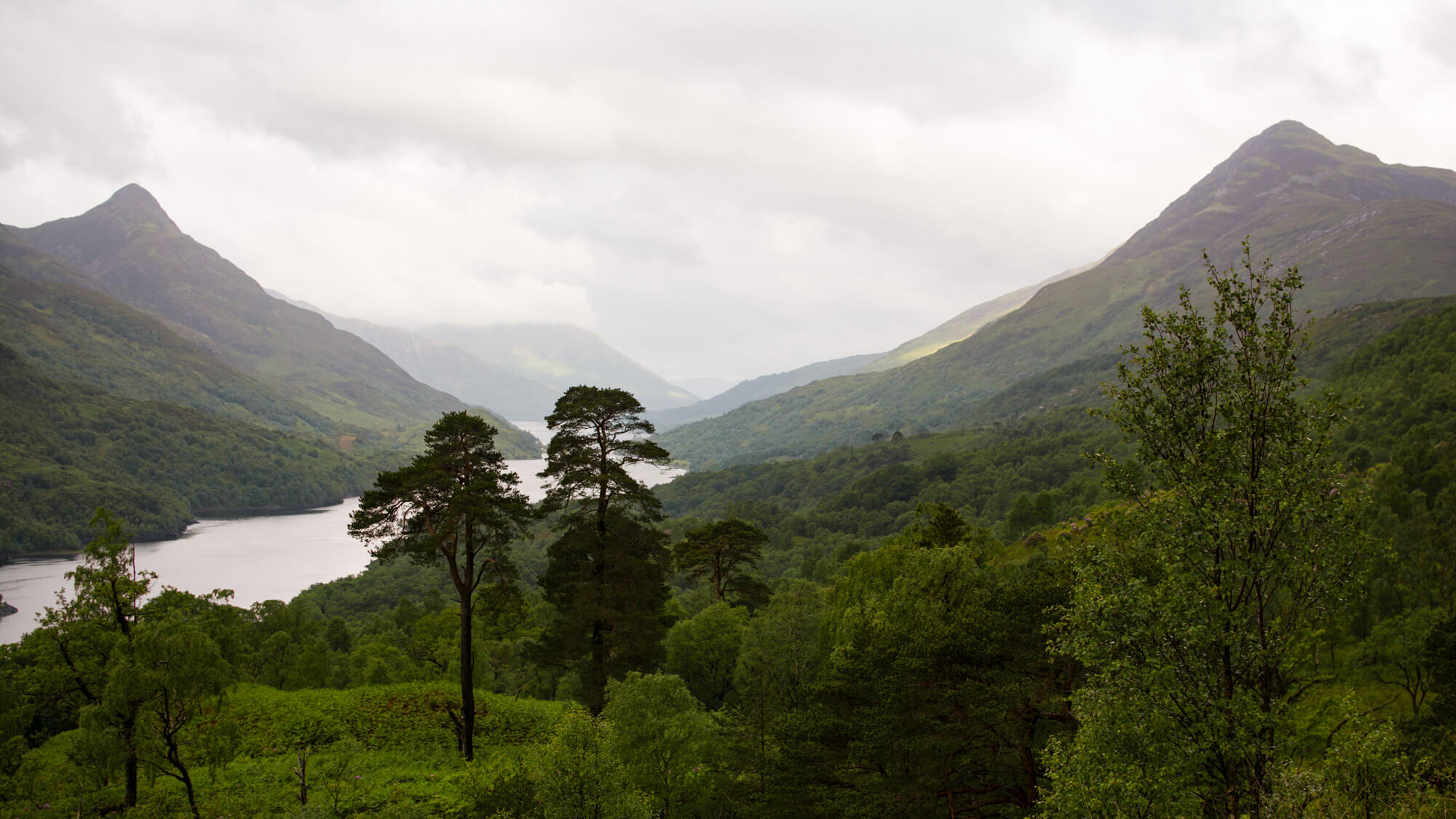 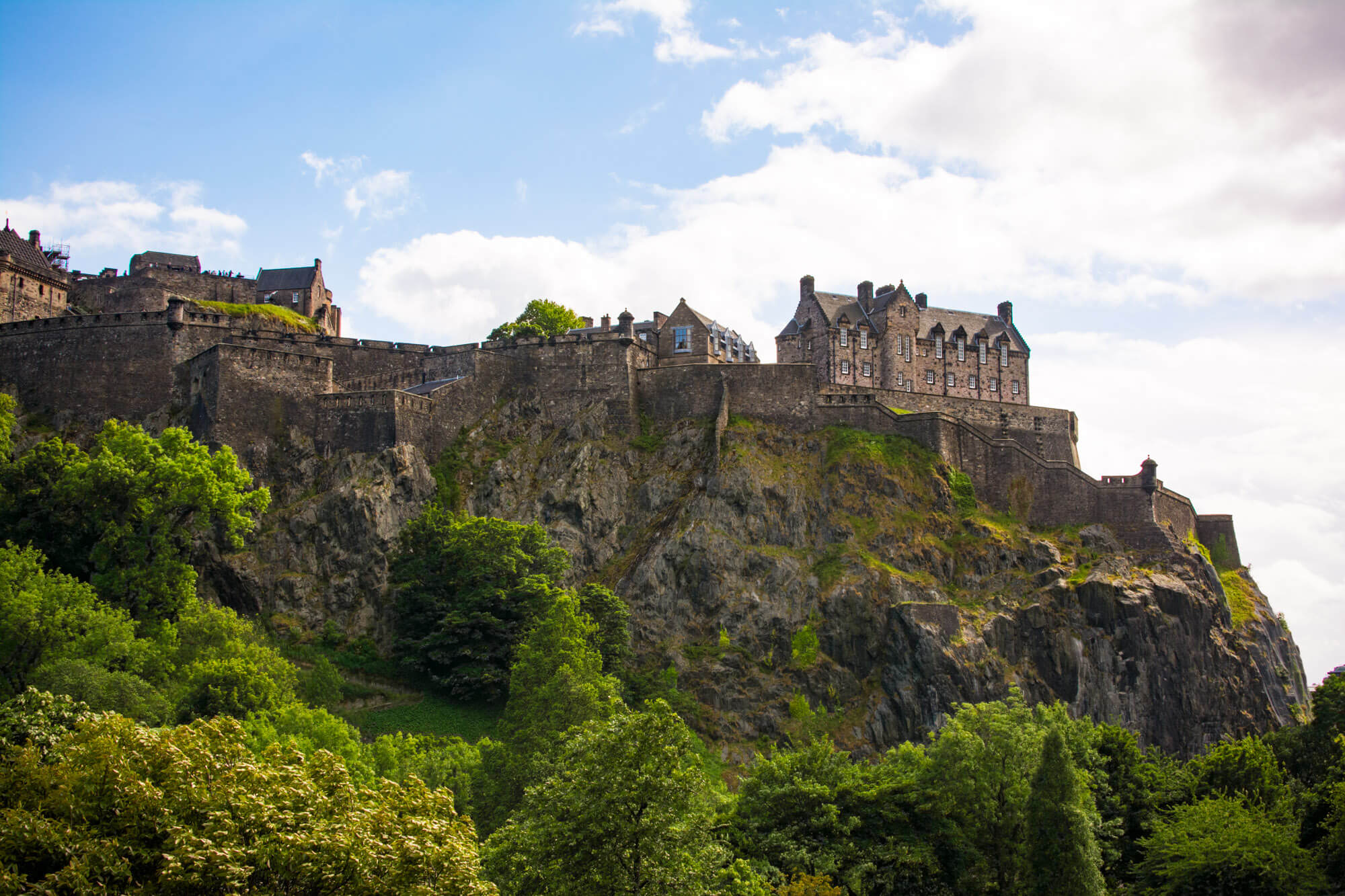 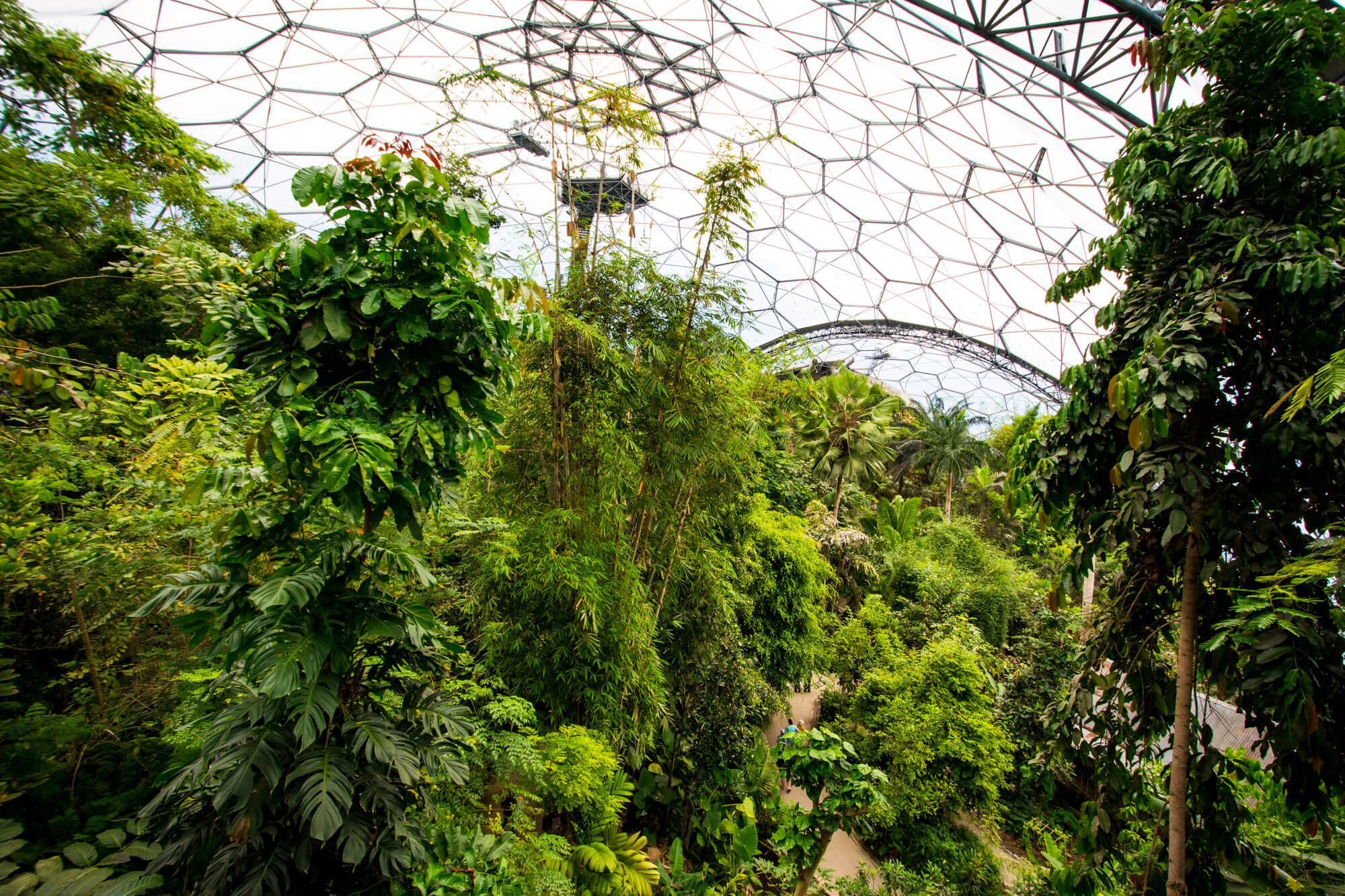 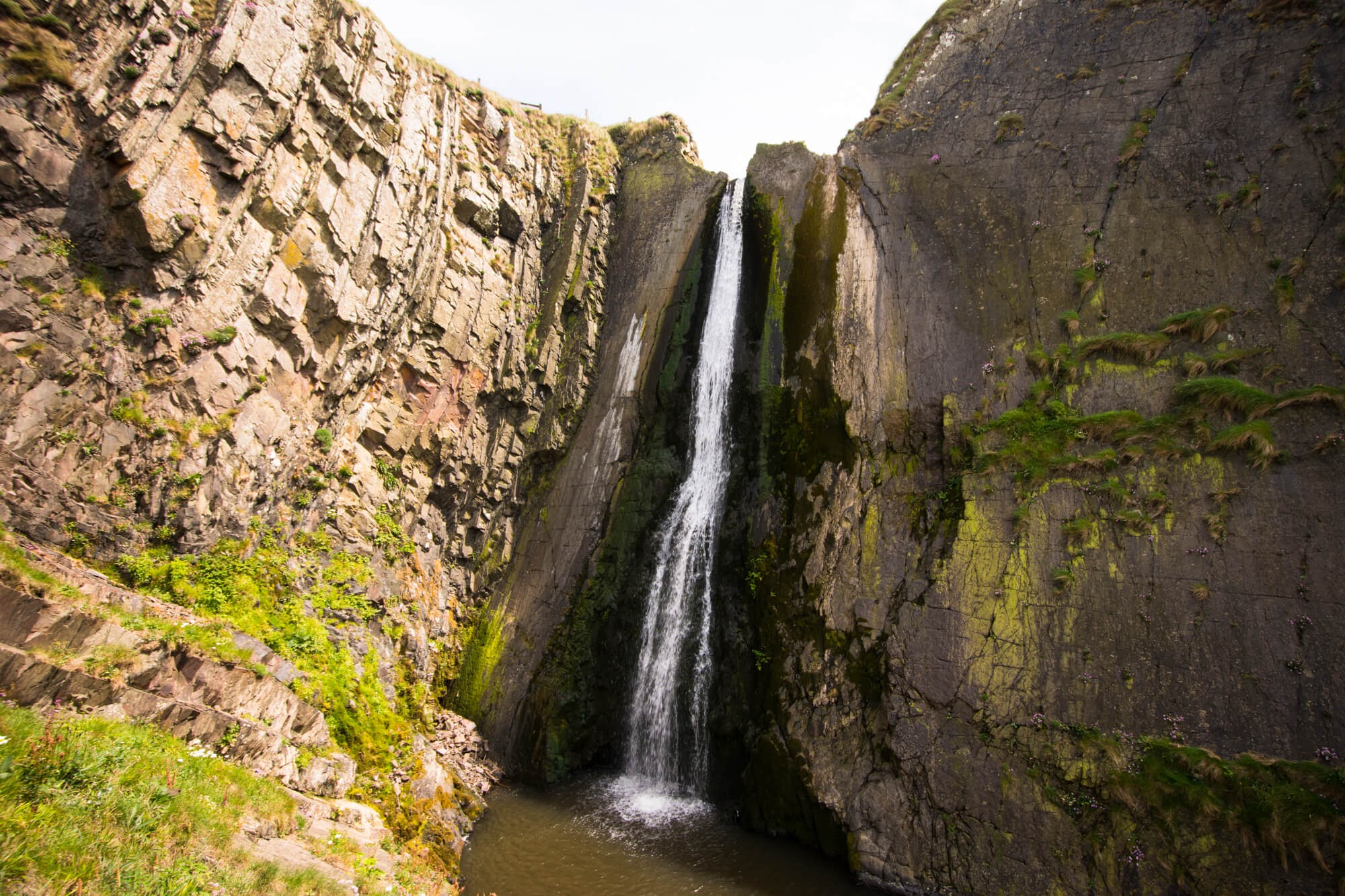