Since Andy and my trip to Australia, I’ve been busy exploring closer to home. Just recently, four of my friends and I took a ladies trip up to Rotorua for the weekend. I’ll get to that soon enough, but in the meantime, I know many of you have probably been suffering from the serious condition known as Dog Picture Withdrawal. I know I have.

A couple weekends back, Andy and I took Higgs up to one of his favorite spots, Te Ahumairangi Hill (also known by the slightly easier name, Tinakori Hill). Tinakori is an amalgamation of two Maori words literally meaning “no dinner,” since those who worked to build roads in the vicinity didn’t get to stop for meals. Seems ironic that today Tinakori Road is home to a plethora of great restaurants.

Anyway, the hill itself has a great network of trails. The ones up the sides are very steep, but we started from the top this time.

Higgs made sure to keep an eye on who was coming and going.

The views from this lookout spot are stunning, both out over the harbor and south towards the Cook Strait.

We had the trails mostly to ourselves at this time on a weekend morning.

Higgs was more than happy to be a test subject for my new camera. It’s the same as my old one (without the damage, whoops!), so luckily it’s easy to figure out.

There’s no limit to the things Higgs will jump on when prompted with “up!”

Oh yeah, and Andy was there too.

In addition to great trails and vistas, Te Ahumairangi Hill has some wonderful flora and fauna. You may recall Higgs and my run-in with a broody karearea (native falcon) around this time last year. Needless to say, we stuck to the main trail this time around.

We headed downhill, avoiding the flooded parts of the path after heavy rain in the previous days. Well, one of us waded through the flooded bits, if you can guess who.

Just a dog and his city.

We knew the uphill part was coming soon enough, and boy was it steep. No surprises there, though, for anyone who lives in Wellington. You don’t get views like this without some effort, which just makes you appreciate them all the more.

I hope these photos will tide you over during my next few Higgs-free posts. Don’t worry too much, though, since some other dogs may make an appearance. Shhh, don’t tell! 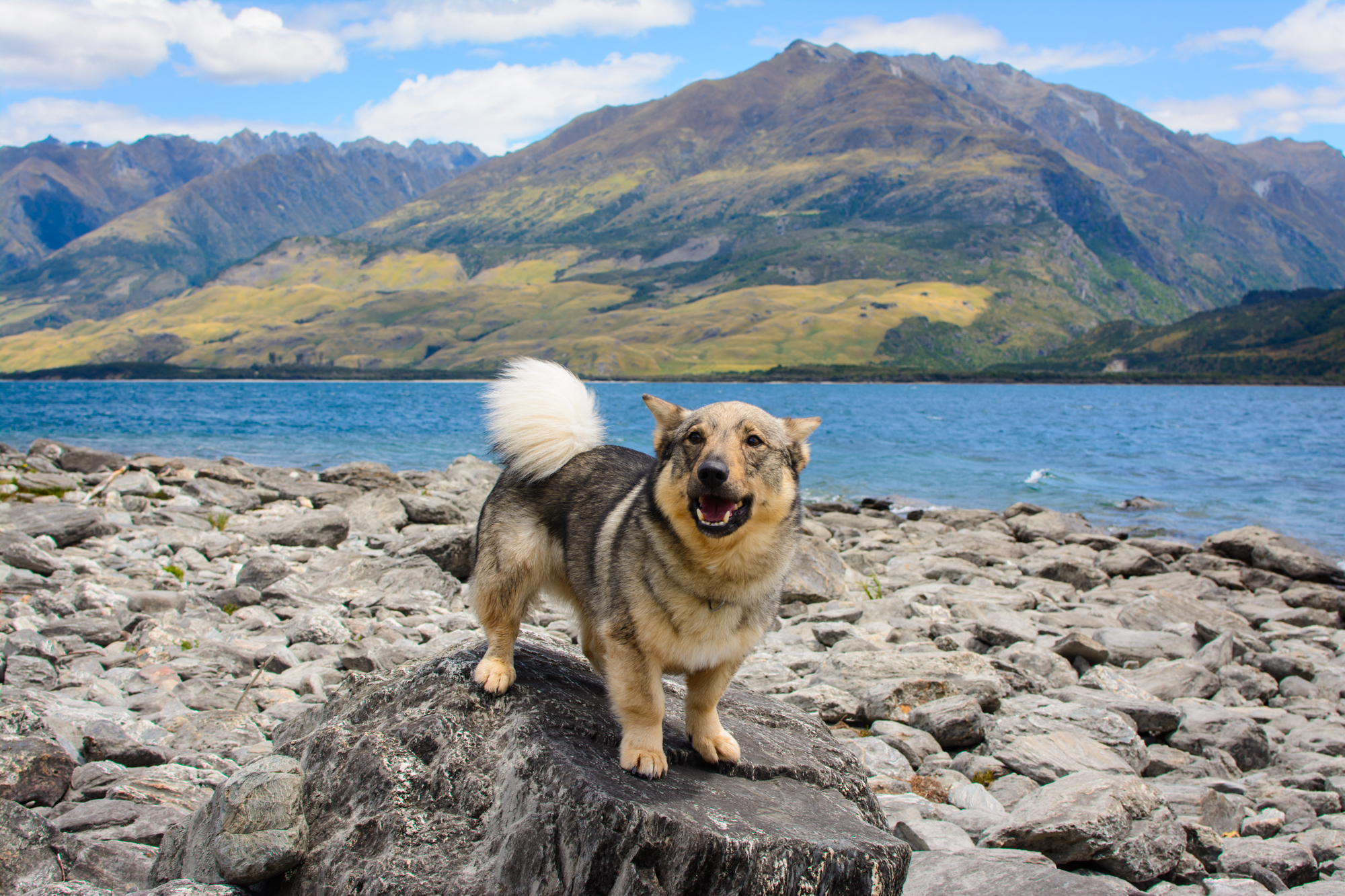 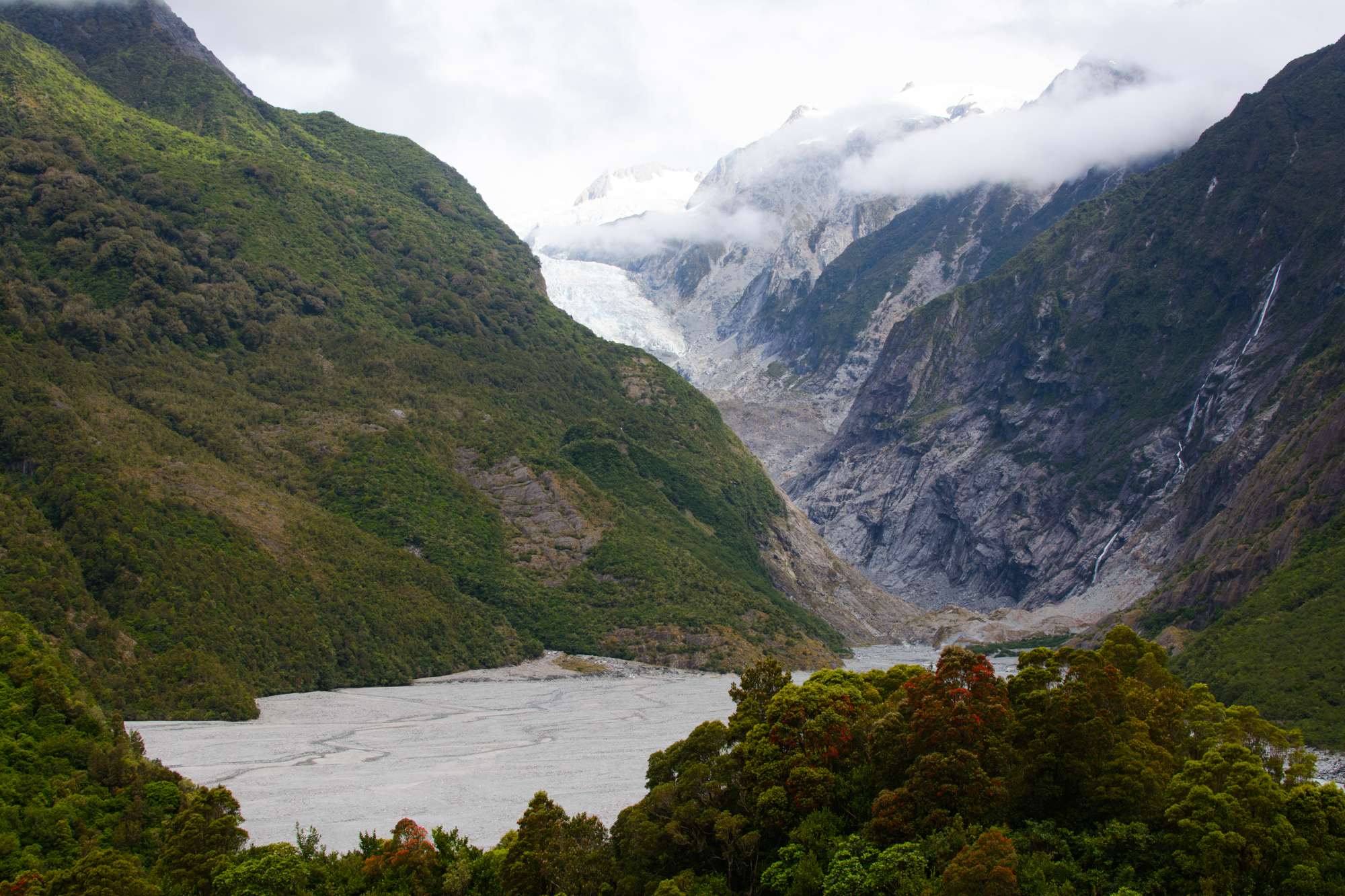 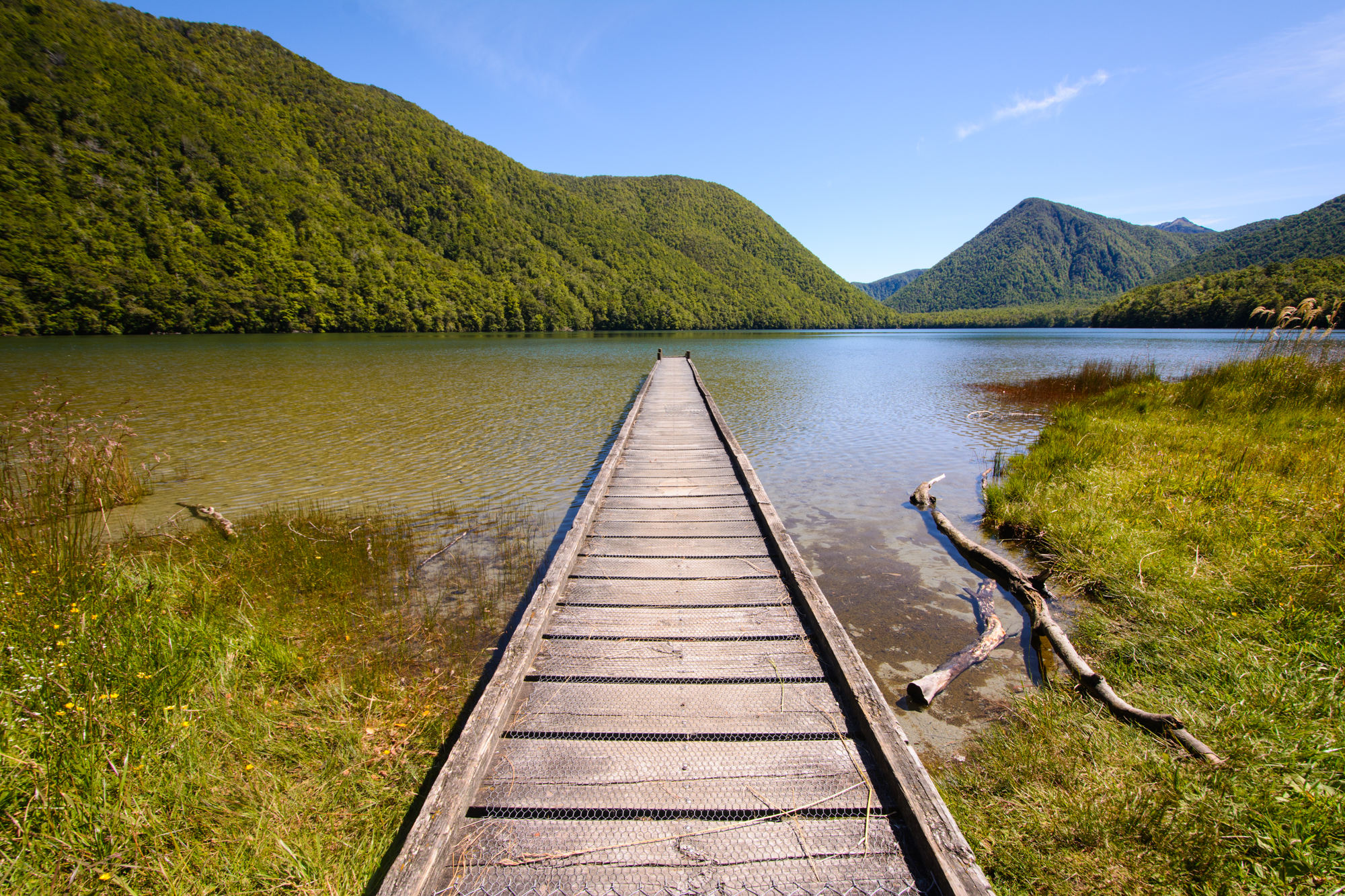 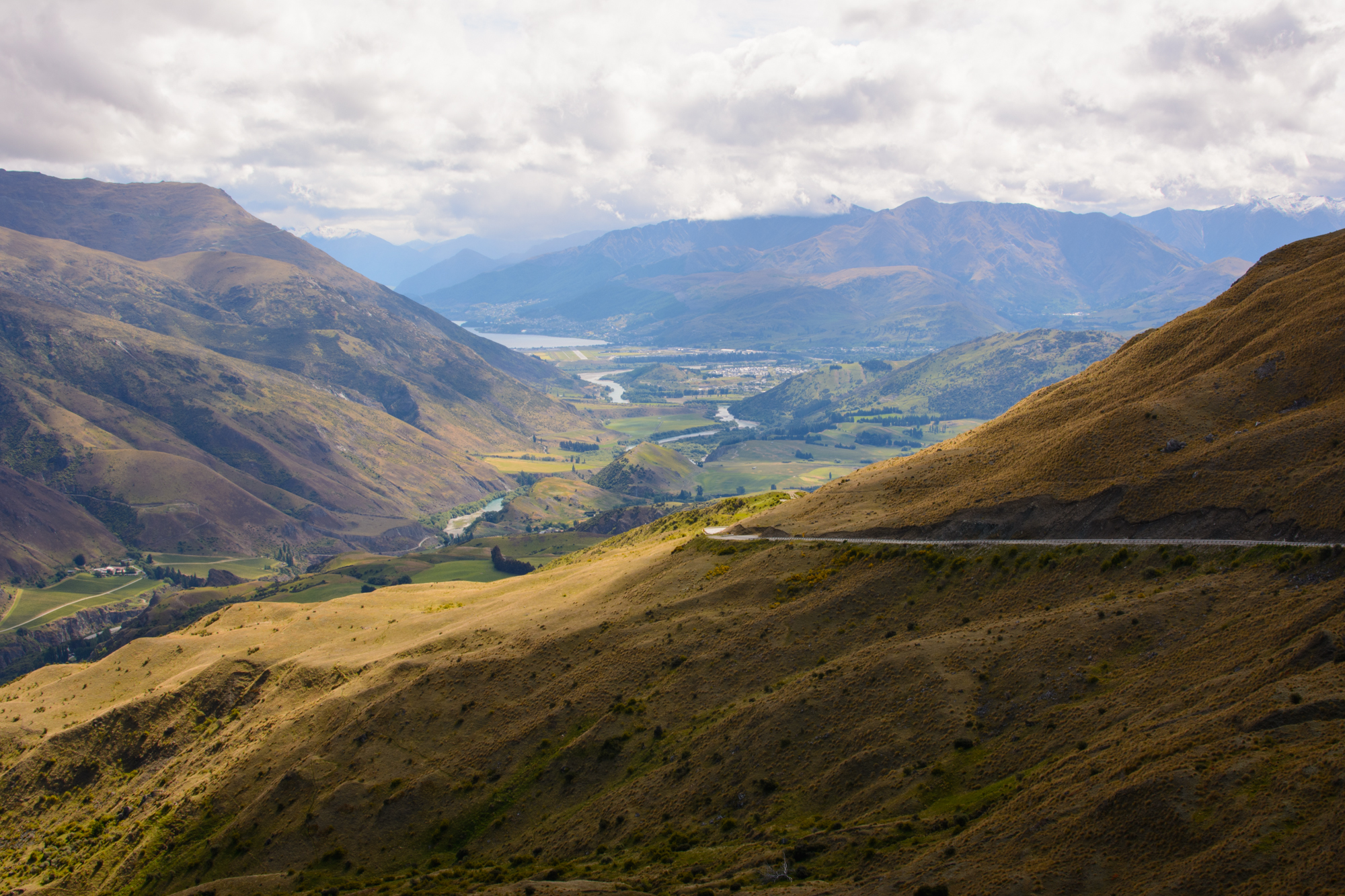 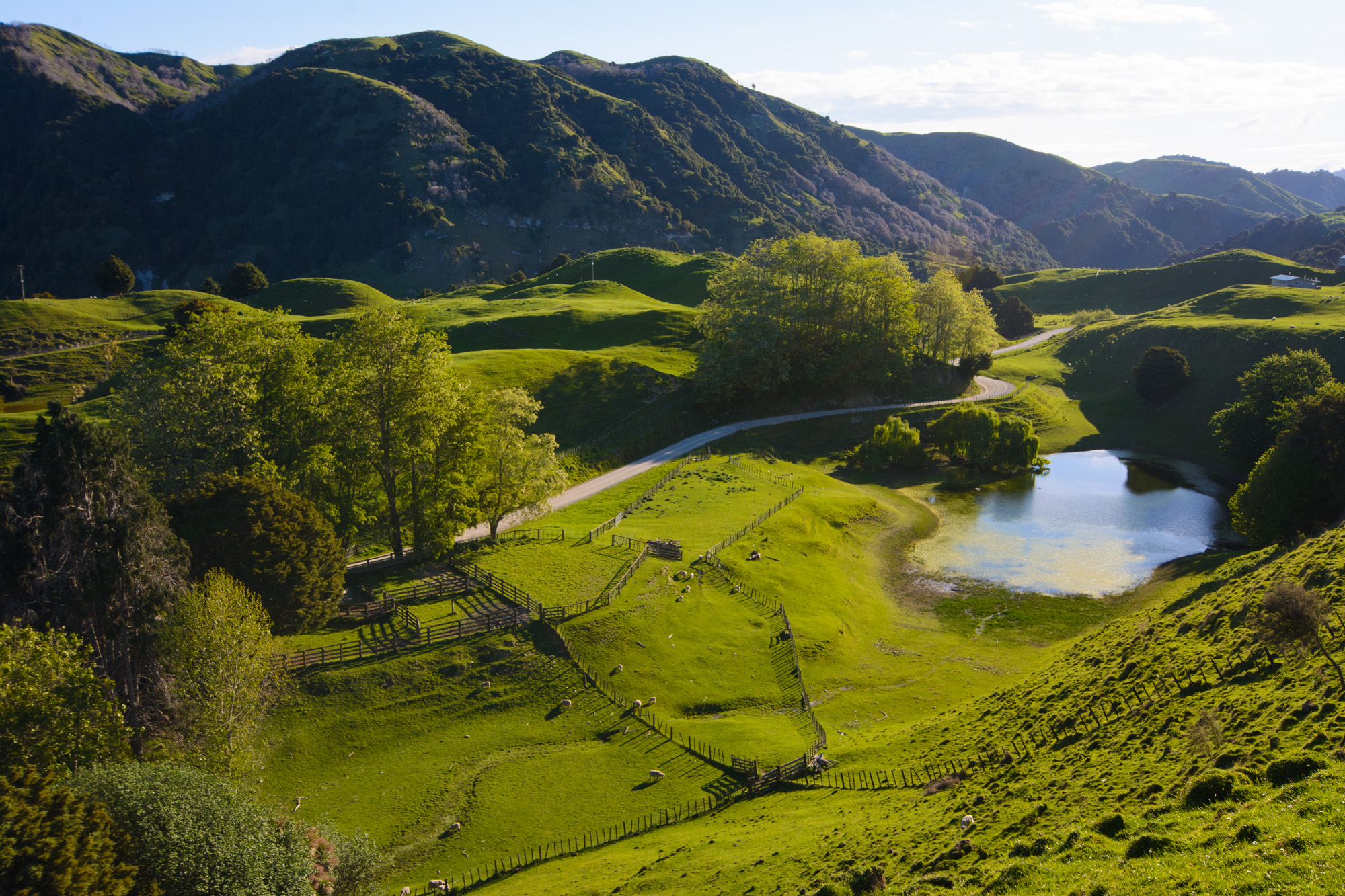 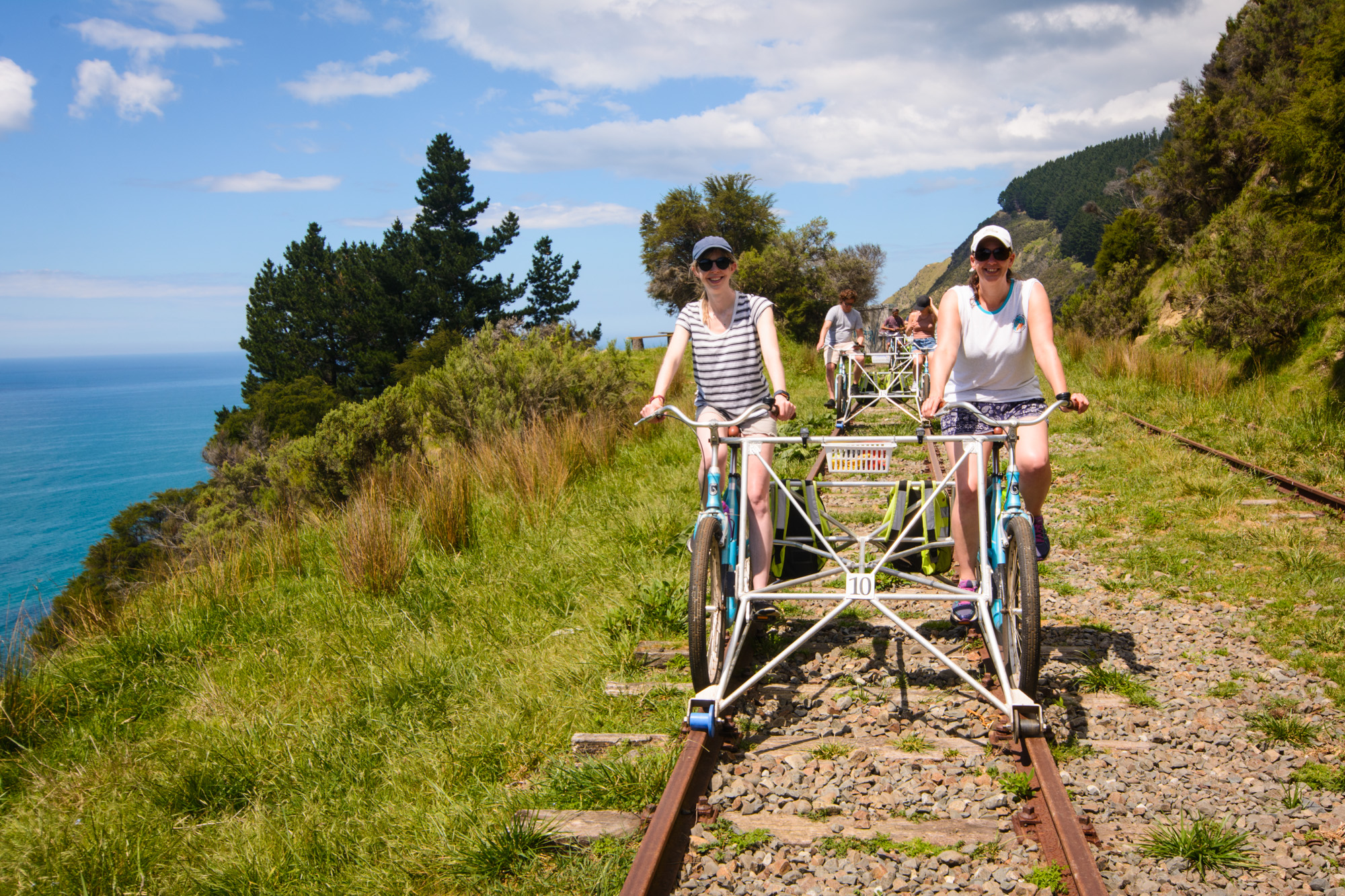 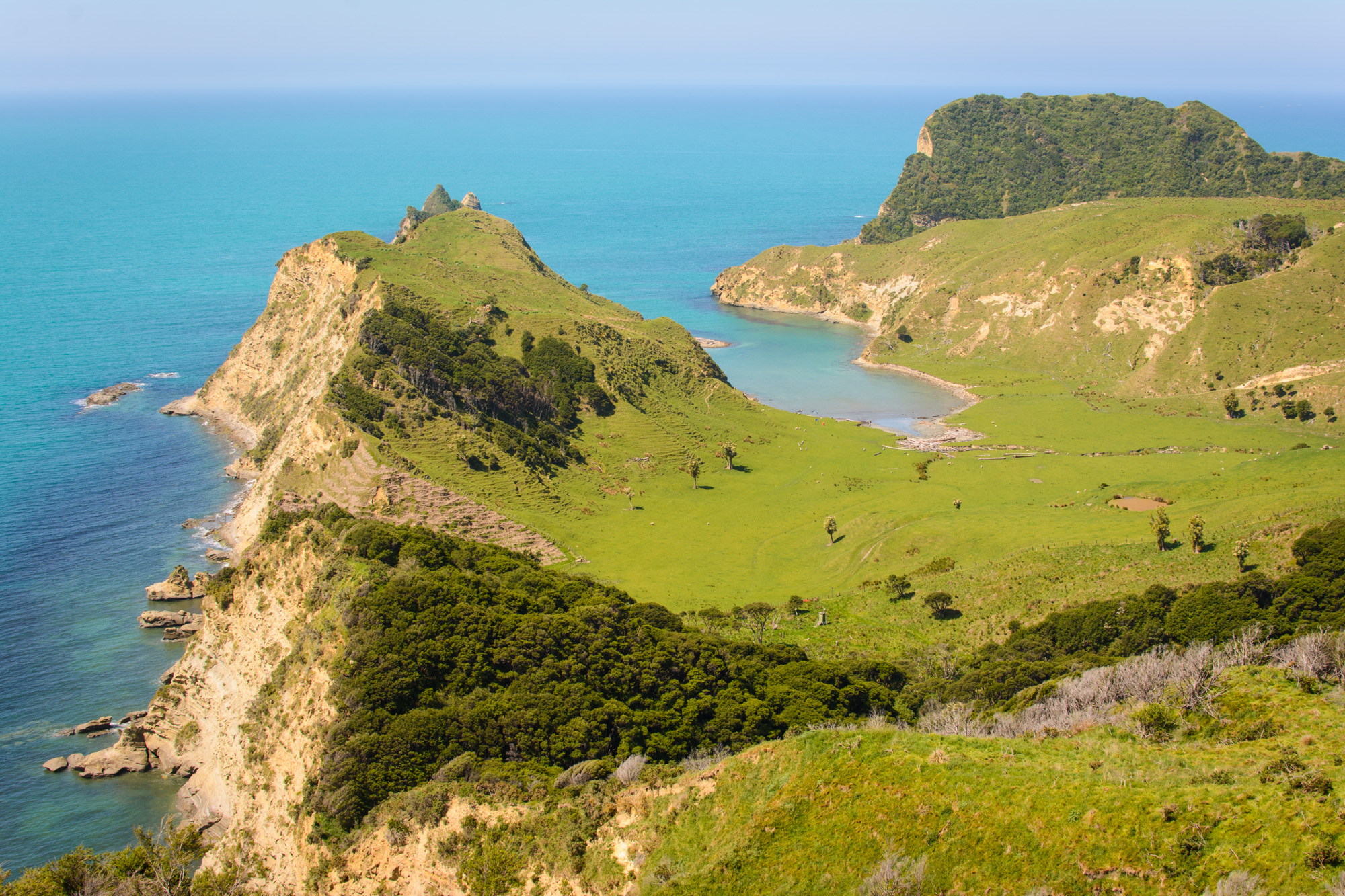 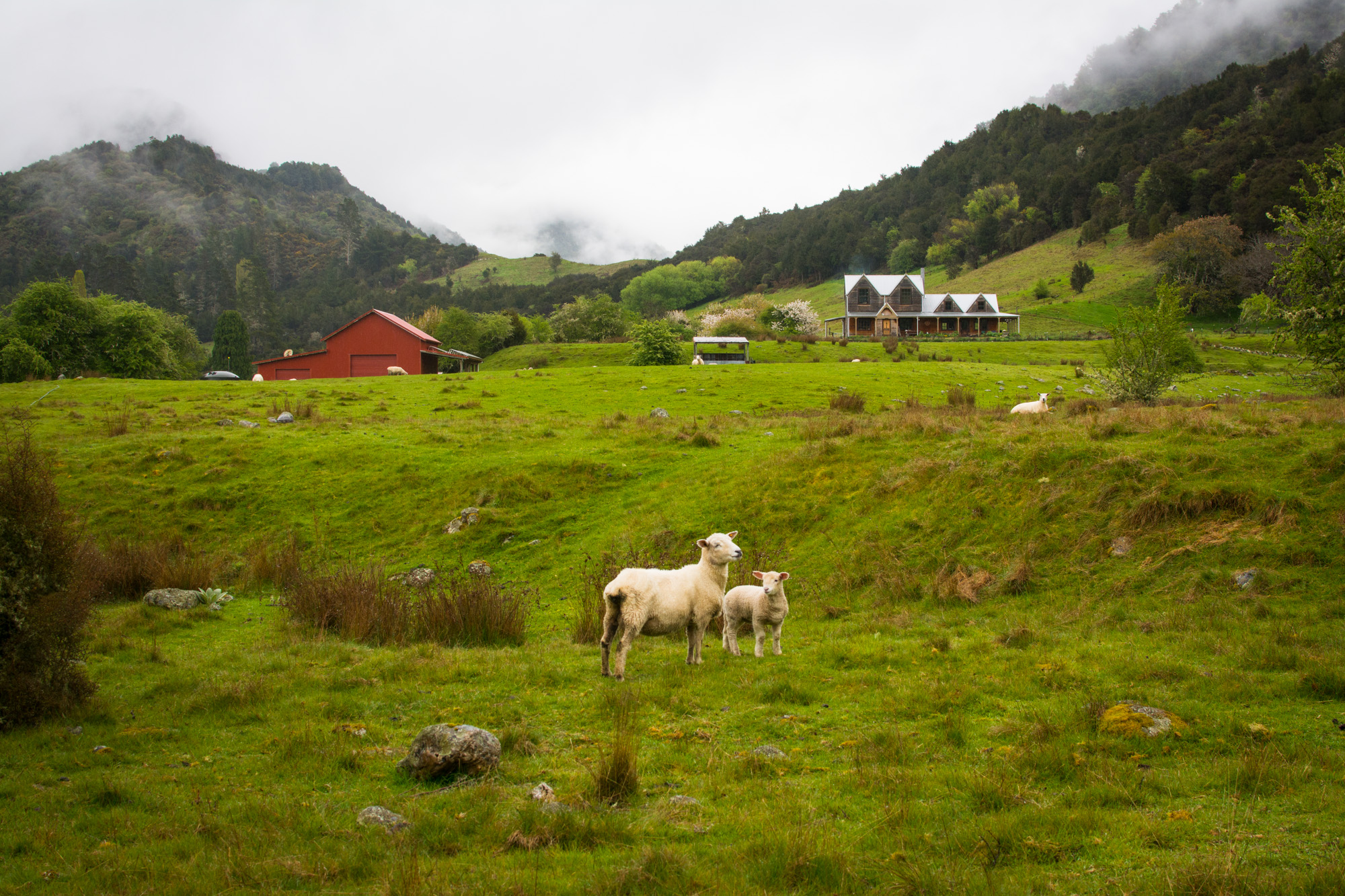 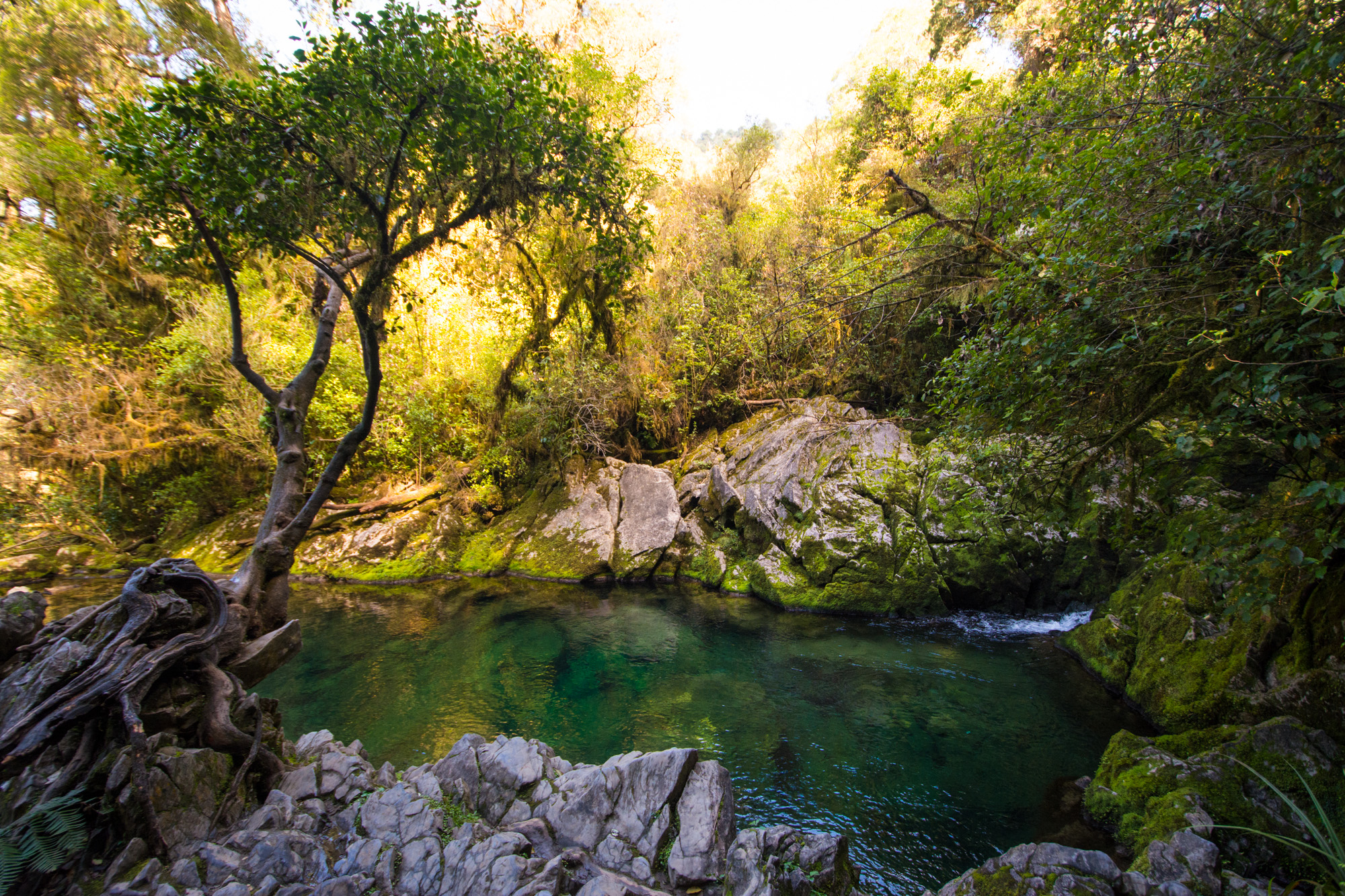 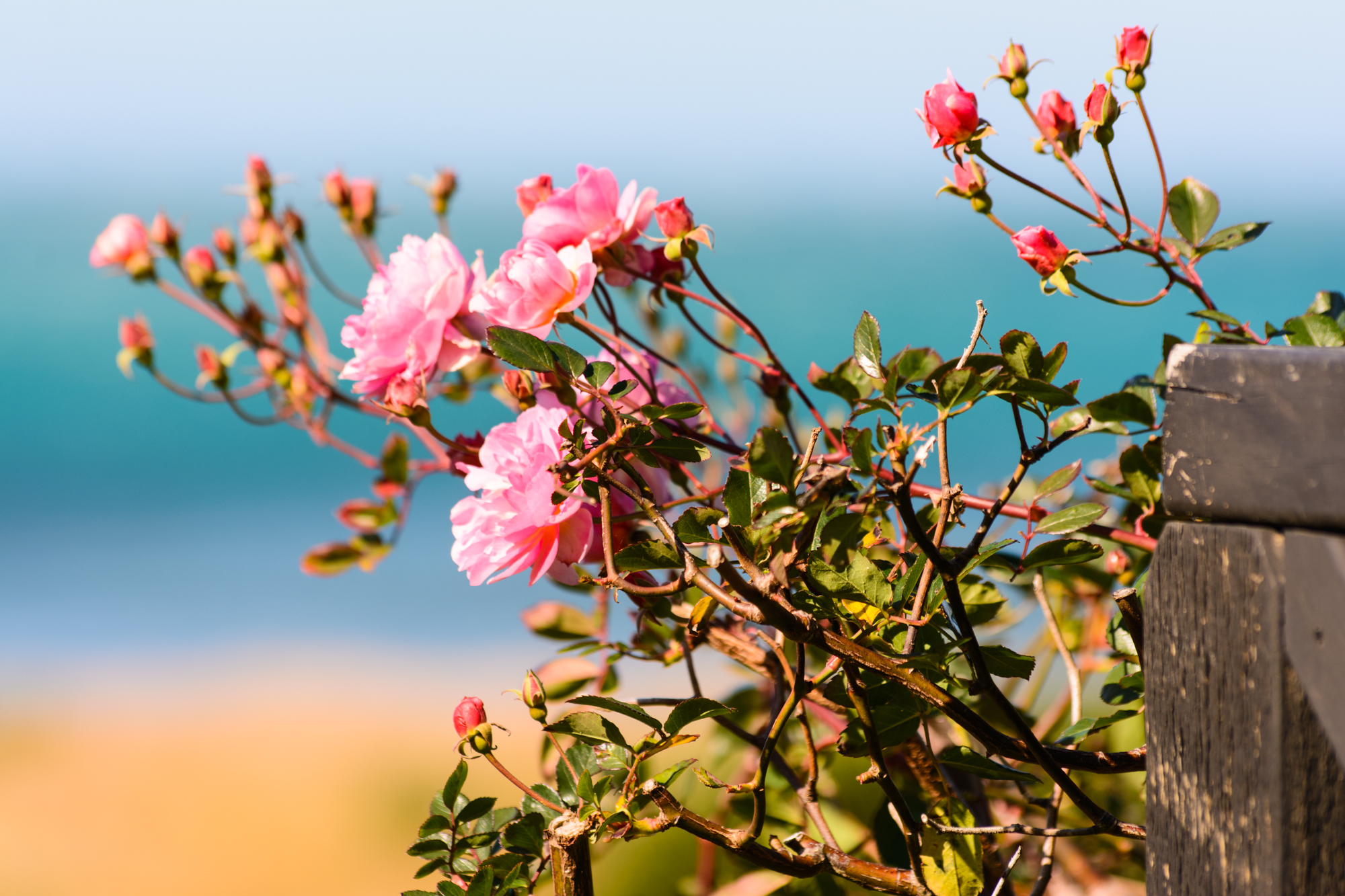